Budget deficit expected to be lower than government projection

This Budget Outlook Update provides the FAO’s projection of the Ontario government’s fiscal position over the 2021-22 to 2023-24 period. The report compares the FAO’s outlook to the government’s plan presented in the 2021 Economic Outlook and Fiscal Review (or Fall Economic Statement) for the budget balance, key debt measures, revenues and program spending. The FAO’s revenue and program spending projections are based on current and announced government policies. The Appendix presents a comparison of the FAO’s economic outlook with the Fall Economic Statement (FES).

The FAO will provide a detailed assessment of Ontario’s economic and fiscal prospects when it releases the Long-Term Budget Outlook in early March 2022.

Budget deficit expected to be smaller compared to the government plan

However, if the government makes future announcements such as new tax cuts, spending initiatives or a combination of both, the FAO’s deficit projection would deteriorate.

Smaller deficits combined with robust economic growth over the projection lower the net debt-to-GDP ratio modestly below pre-pandemic levels. By 2023-24, the FAO projects Ontario’s net debt-to-GDP ratio will reach 39.0 per cent, lower than the government’s outlook of 43.6 per cent. Interest on debt as a share of revenue is projected to decline to 6.9 per cent, below its pre-pandemic level of 8.0 per cent.

Revenues projected to be higher than the government outlook

The FES projects slower revenue growth over the 2021-22 to 2023-24 period compared to the FAO, reflecting weaker expected economic growth, extra prudence, and potential unannounced tax cuts which are not included in the FAO’s projection. By 2023-24, the FAO expects total revenues to be $7.6 billion higher than the government’s projection.

Based on a review of the government’s existing programs and announced new program commitments to date, the FAO projects a $6.3 billion combined funding shortfall by 2023-24. By sector, shortfalls are expected in health ($4.5 billion), education ($0.4 billion), postsecondary education ($0.2 billion), children’s and social services ($0.8 billion) and justice ($0.4 billion). At the same time, the government’s spending plan includes significant unallocated funds that the Province will need to decide how to use. For example, the unallocated funds could be used to address the funding shortfall, create new programs, enhance existing programs, and / or lower the budget deficit.[2]

The Budget Balance is presented without the reserve. 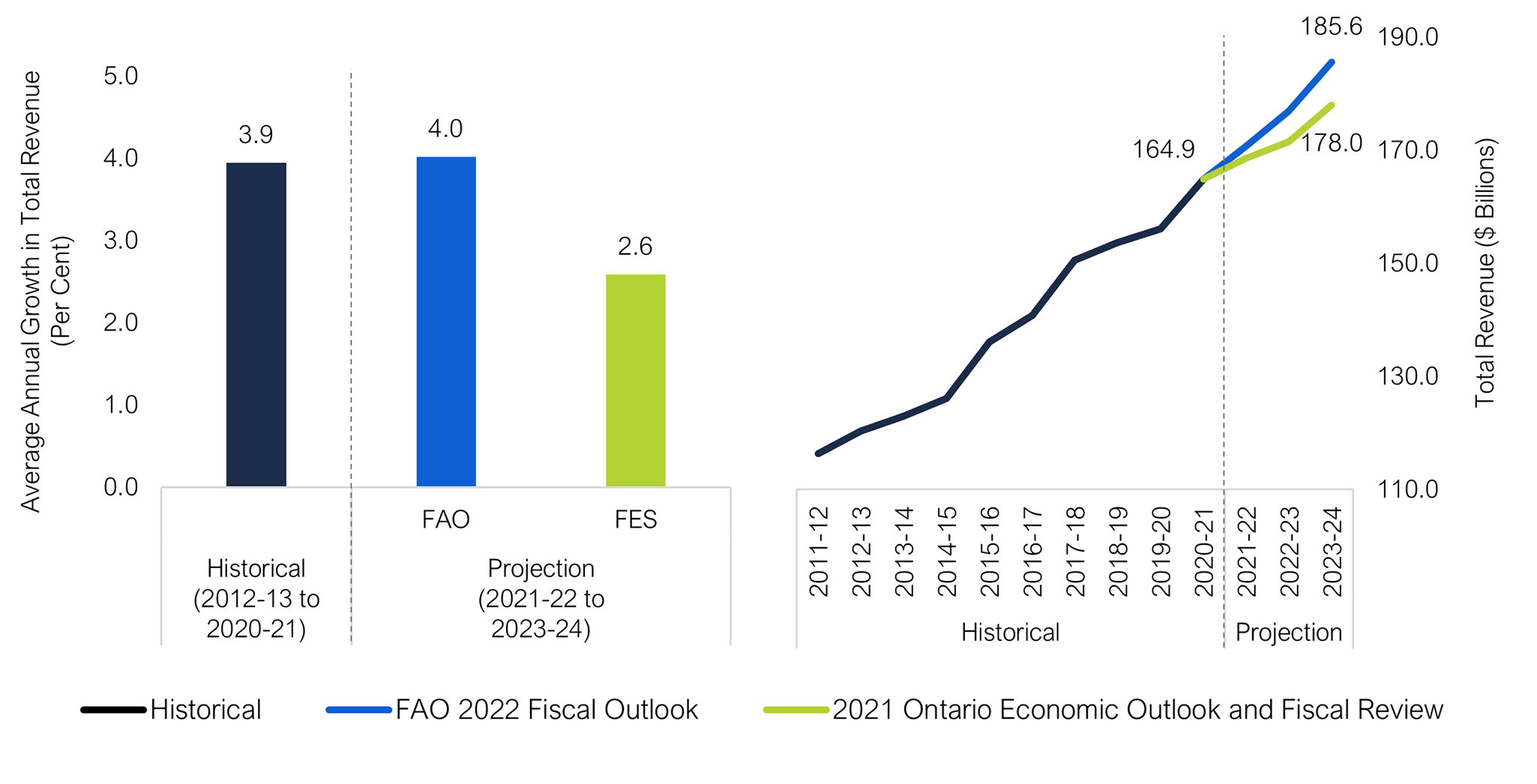 Figure 4: Unannounced tax cuts could explain the difference between the FAO and the Fall Economic Statement’s tax revenue projections

Source: FAO analysis of the 2021 Ontario Economic Outlook and Fiscal Review and information provided by the Ministry of Finance.

This report was prepared by Zohra Jamasi, Sabrina Afroz, Nicolas Rhodes, Jay Park, Matthew Stephenson and Edward Crummey under the direction of Paul Lewis. Luan Ngo and Jeffrey Novak contributed to this report.

In keeping with the FAO’s mandate to provide the Legislative Assembly of Ontario with independent economic and financial analysis, this report makes no policy recommendations.

[1] The government’s budget balance in this report is shown before the reserve.

[2] The FAO excludes unallocated funds from its program spending projection until the government decides how to use these funds.

[5] The remaining $1.3 billion is attributed to differences in sales tax and other tax revenue projections, largely explained by the FAO’s stronger economic projection.